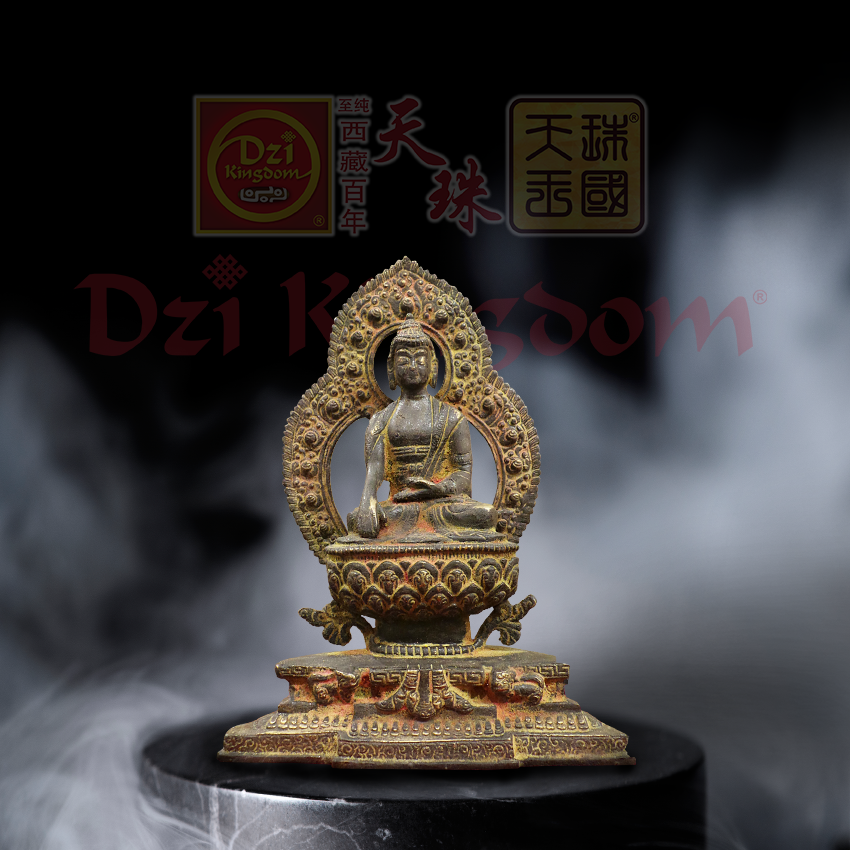 Gautama Buddha, popularly known as the Buddha (also known as Siddhattha Gotama or Siddhārtha Gautama or Buddha Shakyamuni), was a Śramaṇa who lived in ancient India (c. 5th to 4th century BCE). He is regarded as the founder of the world religion of Buddhism and revered by most Buddhist schools as a saviour, the Enlightened One who rediscovered an ancient path to release clinging and craving and escape the cycle of birth and rebirth. He taught for around 45 years and built a large following, both monastic and lay. His teaching is based on his insight into the arising of duḥkha (the unsatisfactoriness of clinging to impermanent states and things) and the ending of duhkha—the state called Nibbāna or Nirvana (extinguishing of the three fires). Buddha Shakyamuni is the leader of Buddhism and a belief of Buddhists.  Therefore, Shakyamuni Buddha is also called the "Buddha Treasure" and is the best blessing for all living beings.