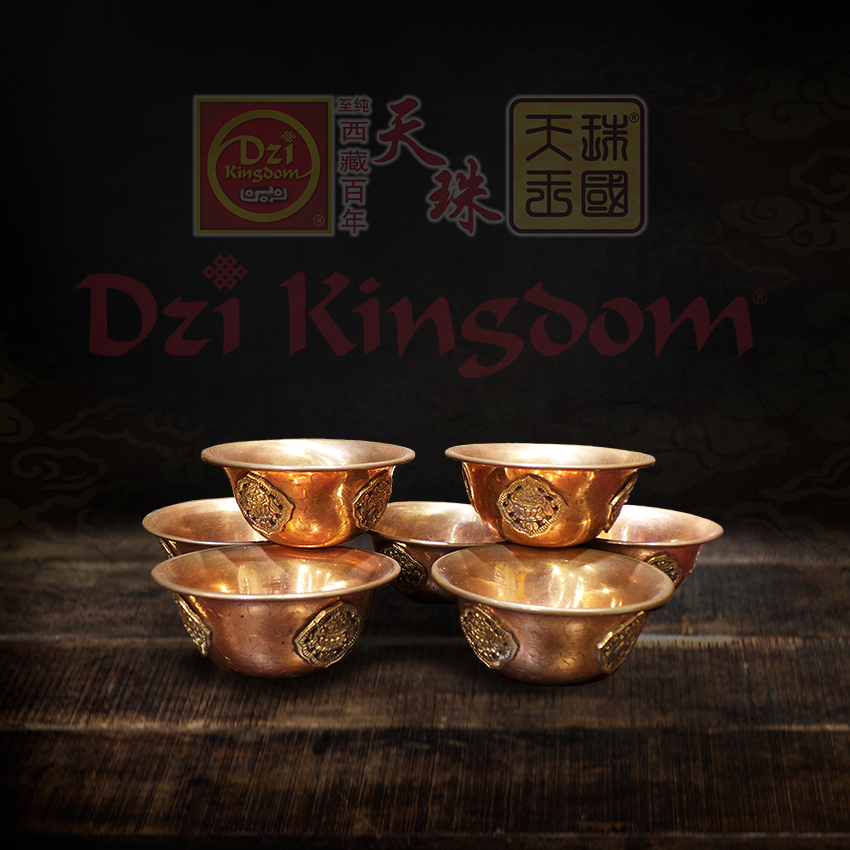 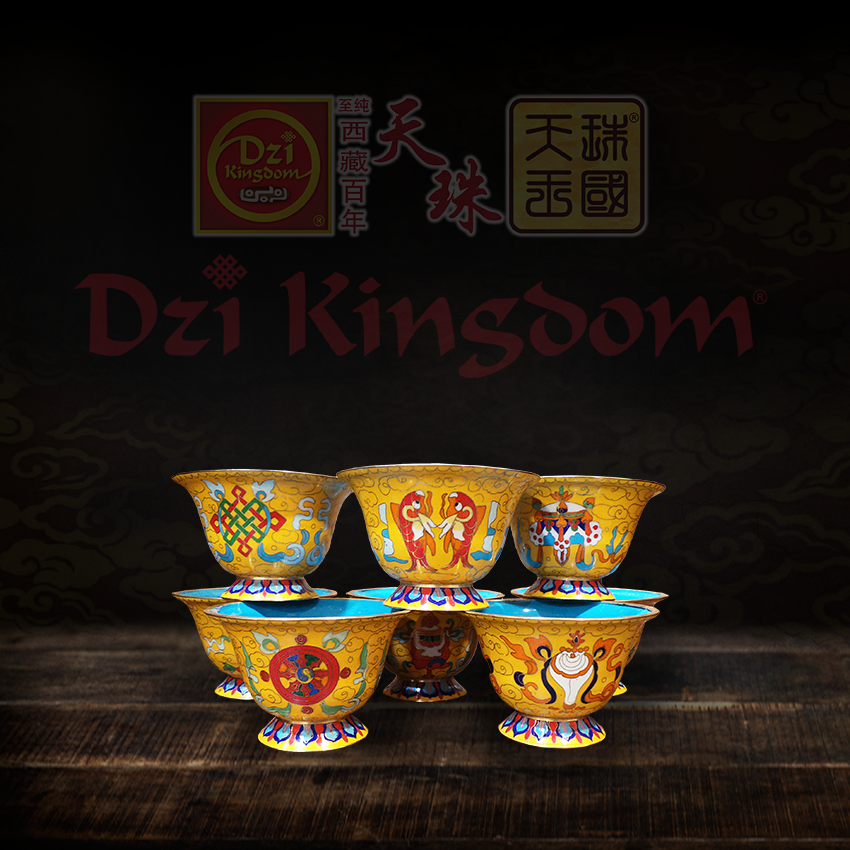 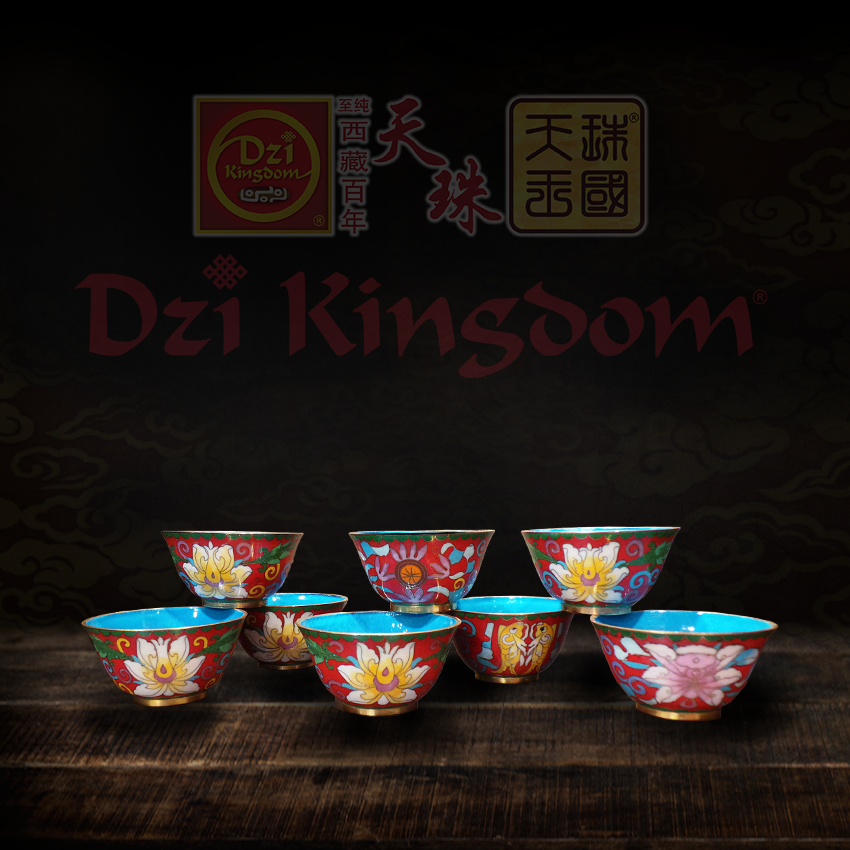 The offerings usually include clean water for drinking and bathing, flowers, incense, light or lamp, perfume, and music. These offerings eventually became known as the Eight Auspicious Offerings and represent the coming forth of the Buddha's precious teachings into the world.
Description

During ancient times in India, devoted Buddhist households would make offerings to the Buddha, monks and nuns as part of their daily customs. In general, offerings are considered an antidote to greed and attachment. Offering to the Buddha and his disciples (usually in the morning before one eats) demonstrates the devotee’s selfless dedication to his/her Bodhisattva vows and acts as a way to express gratitude and respect for the Buddha. In Buddhism, symbolic offerings are made to the Triple Gem, giving rise to contemplative gratitude and inspiration.  Within the traditional Buddhist framework of karma and rebirth, offerings lead to the accumulation of merit.