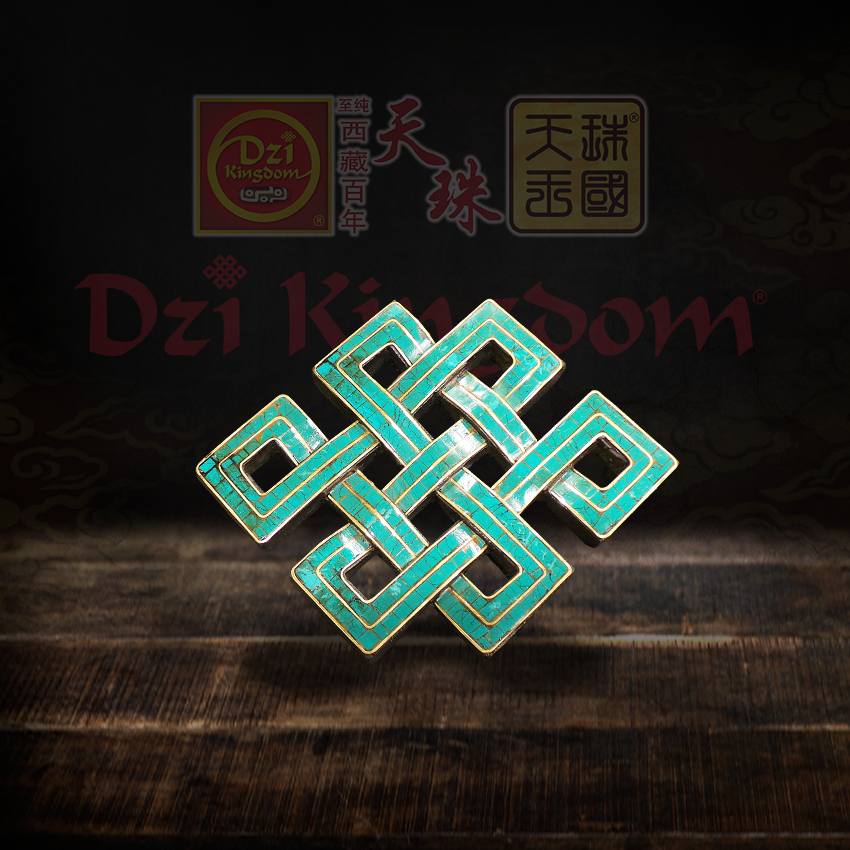 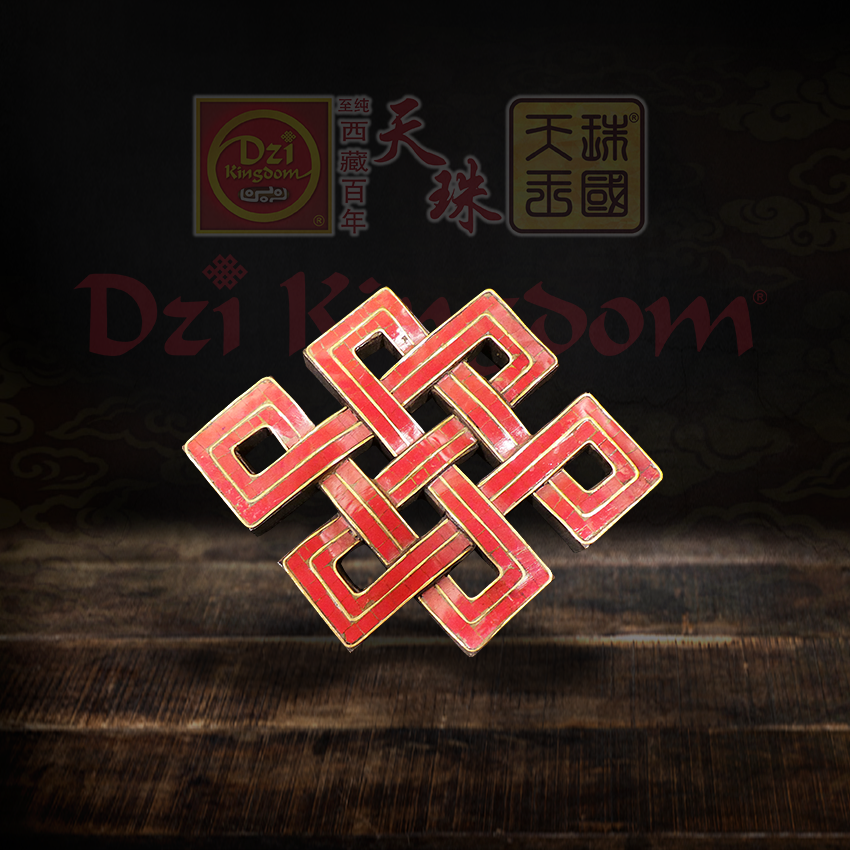 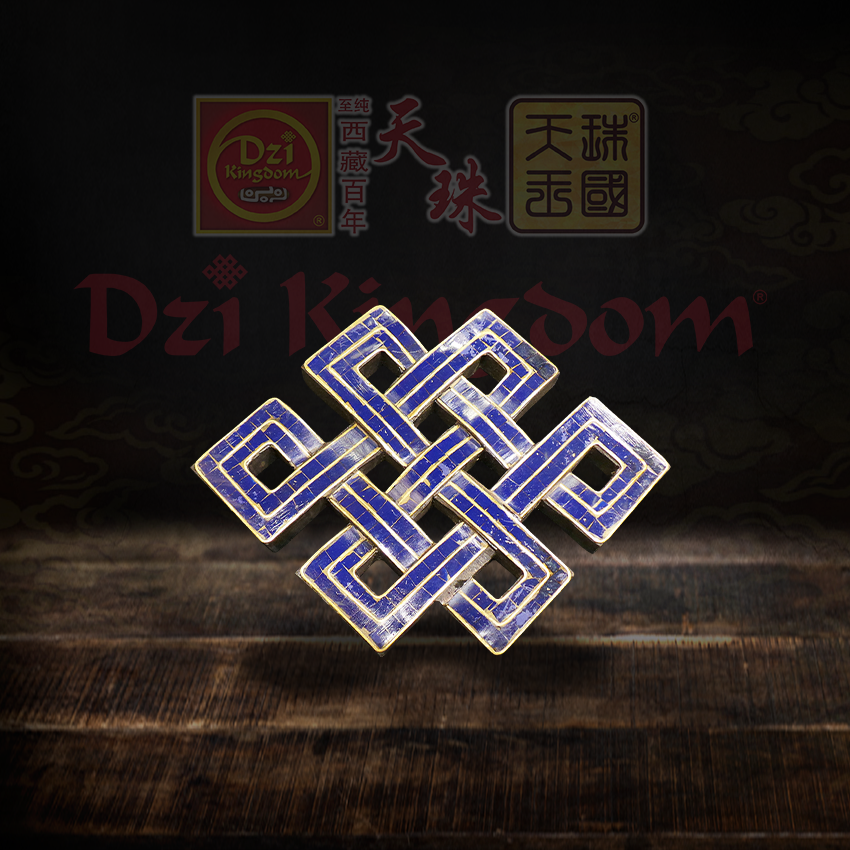 The Eternal or Endless Knot symbolizes the mind of the Buddha. It epitomizes his eternal wisdom as well as his endless compassion.
Description

As a symbol that represents Buddha's teachings, it shows the twelve links and the continuity of interdependent origination. These twelve links of interdependent origination, in turn, trigger the cyclic existence' reality. In its general sense, it depicts the real nature of this world and that everything in this world is interrelated. Each exists only as an integral part of the web of karma and its inevitable effects.

The Eternal Knot is explicative of cause and effect. It also represents interactions. This symbol is characterized by entwined lines in a closed pattern. This enclosed pattern signifies the interrelationship of all happenings or phenomena in this world. It also implies the mutual dependence of secular life and religious doctrines. As a symbol of cause and effect, it signifies that whatever happens or occurs because something produces it and that events have interrelationships. If you clearly understand the implications of this symbol, you will become wise and enlightened in life.