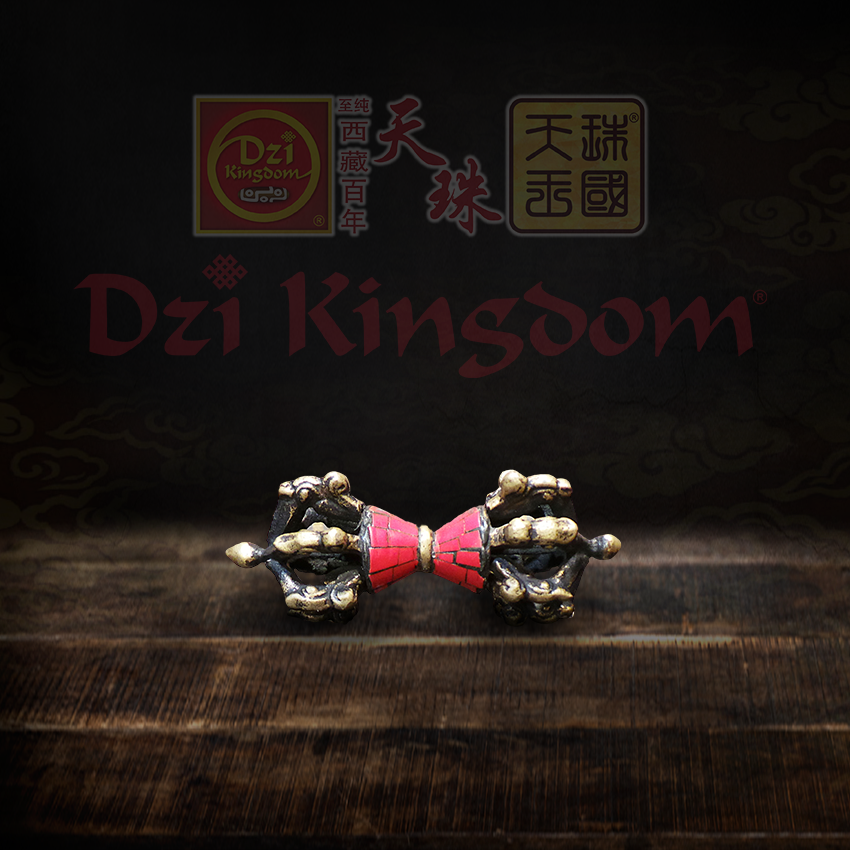 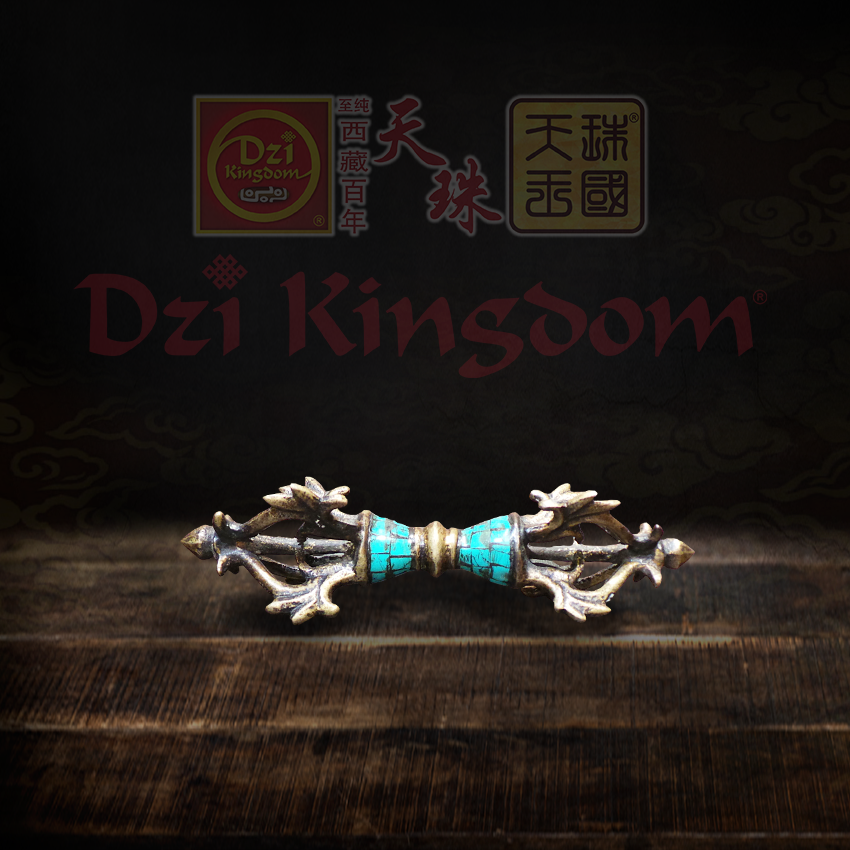 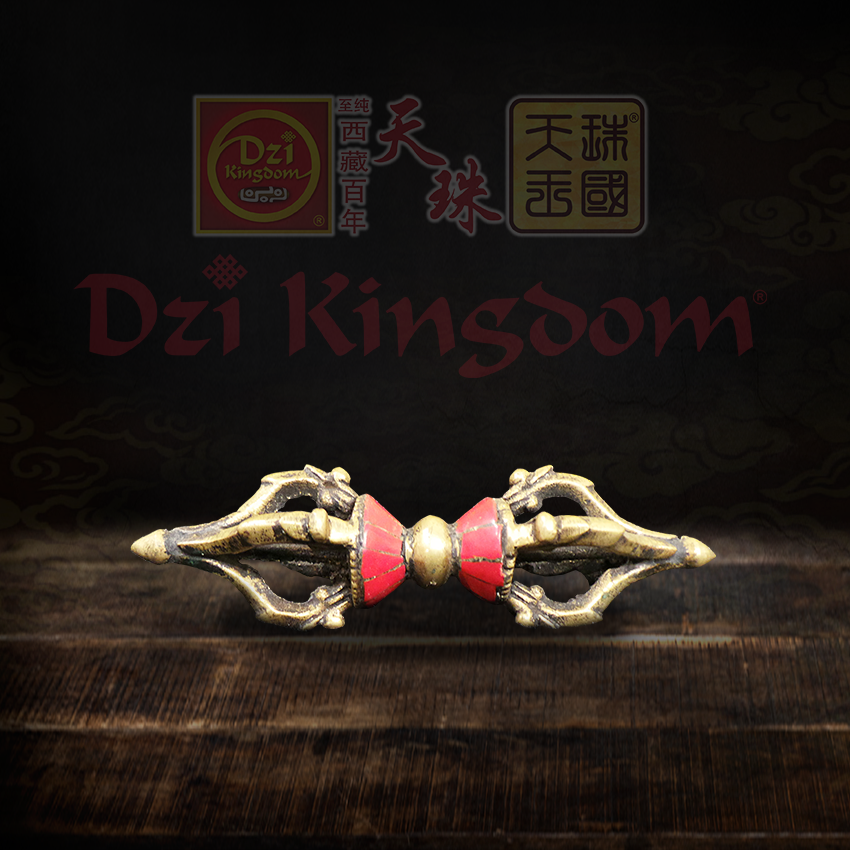 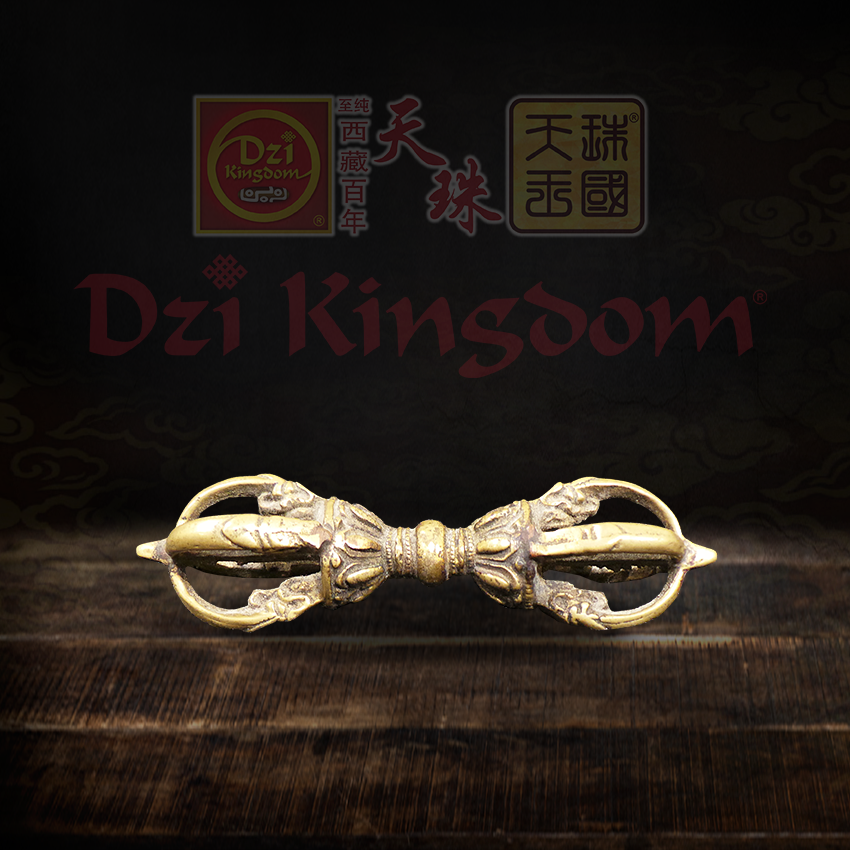 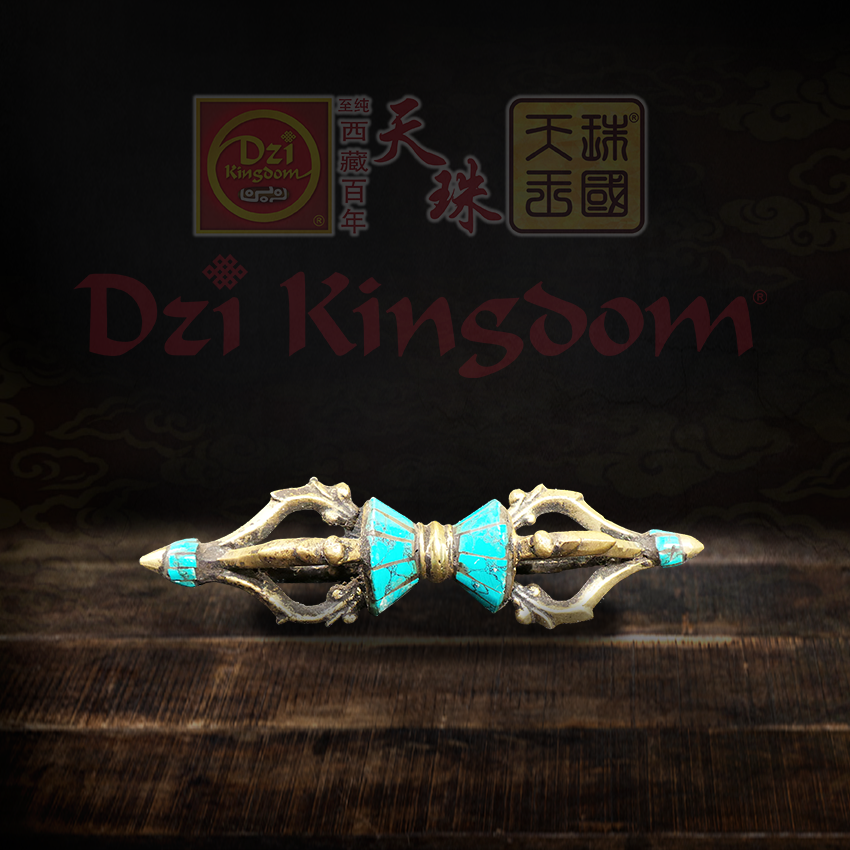 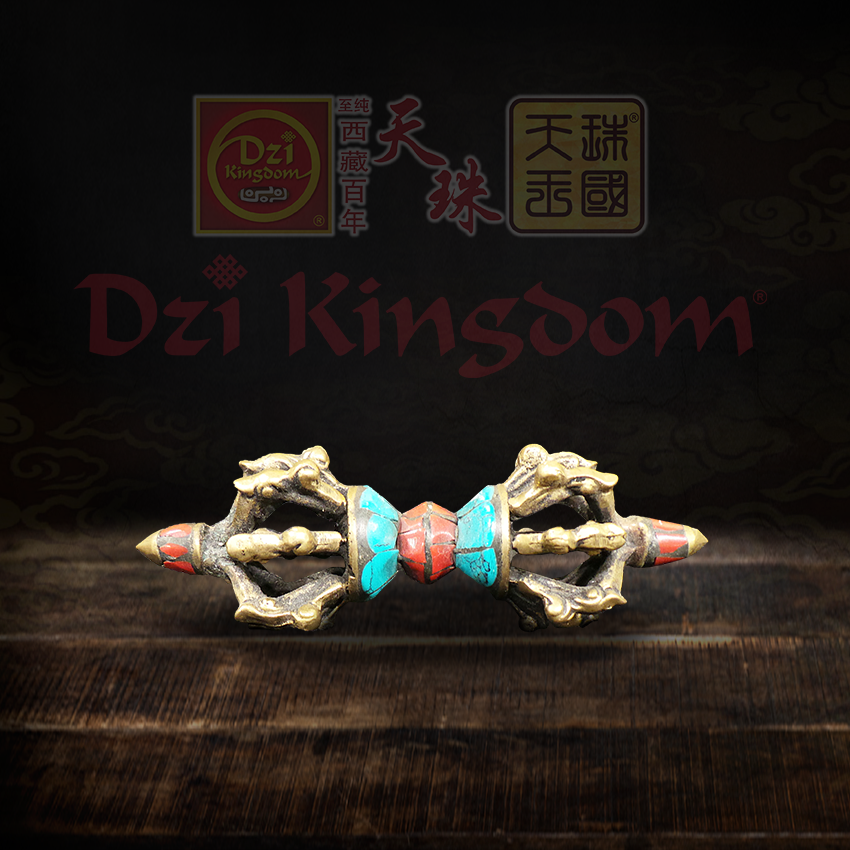 Also known as Vajra, it reflects the aspects of the Buddhist practice of intuition and compassion.
Description

Vedic period of ancient India, the original form of the Vajra was the main weapon of the great god Indra, or "thunderbolt lightning."  In some artworks of ancient India and Central Asia, the Vajra is usually drawn as a short hard rod with a pair of sharp prongs on each end. The Vajra is the quintessential symbol of Vajrayana Buddhism, which derives its name from the vajra itself. The Sanskrit term “Vajra” means - the “hard or mighty one”, and its Tibetan equivalent Dorje means an indestructible hardness and brilliance like the diamond, which cannot be cut or broken.

The drill-bu (bell) and Dorje (scepter) are indispensable liturgical instruments used during Tibetan Buddhist ritual recitation. They are usually regarded as one object which is matched and used together. As a pair, they reflect the two aspects of Buddhist practice: “method and wisdom”, and “intuition and compassion”. Dorje always sells in pairs with Dorje bell and is placed on an altar.