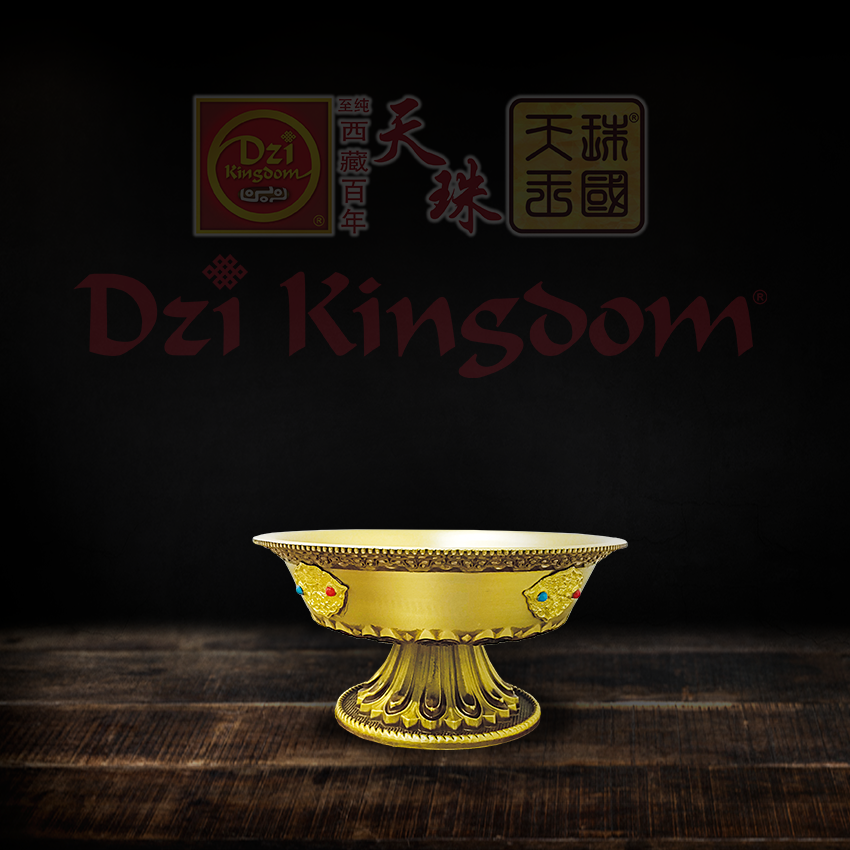 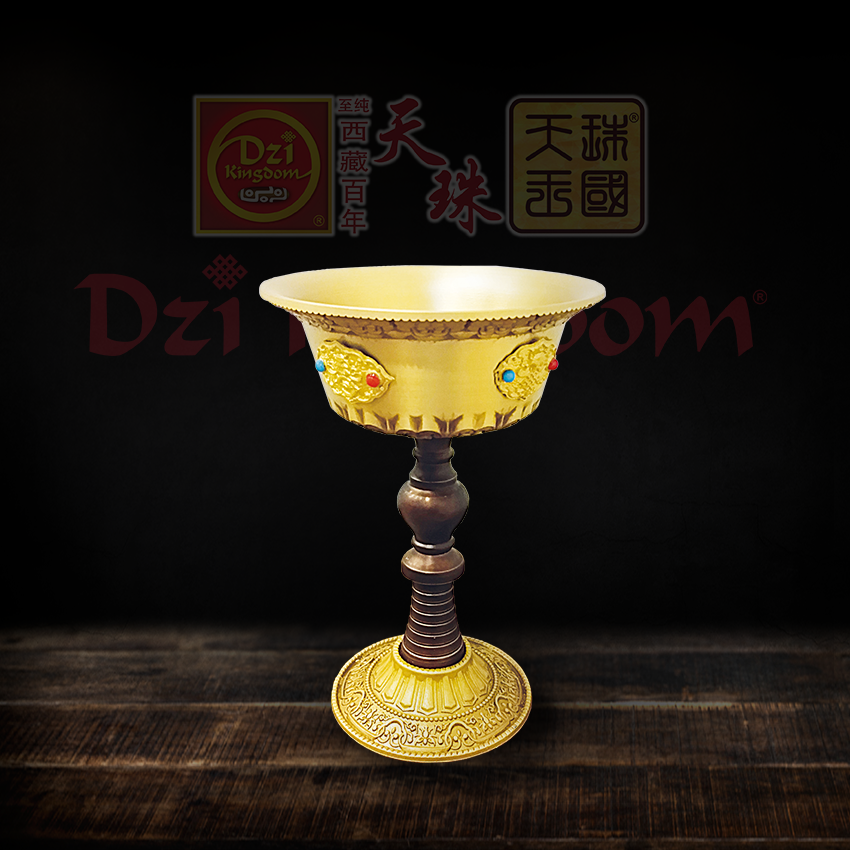 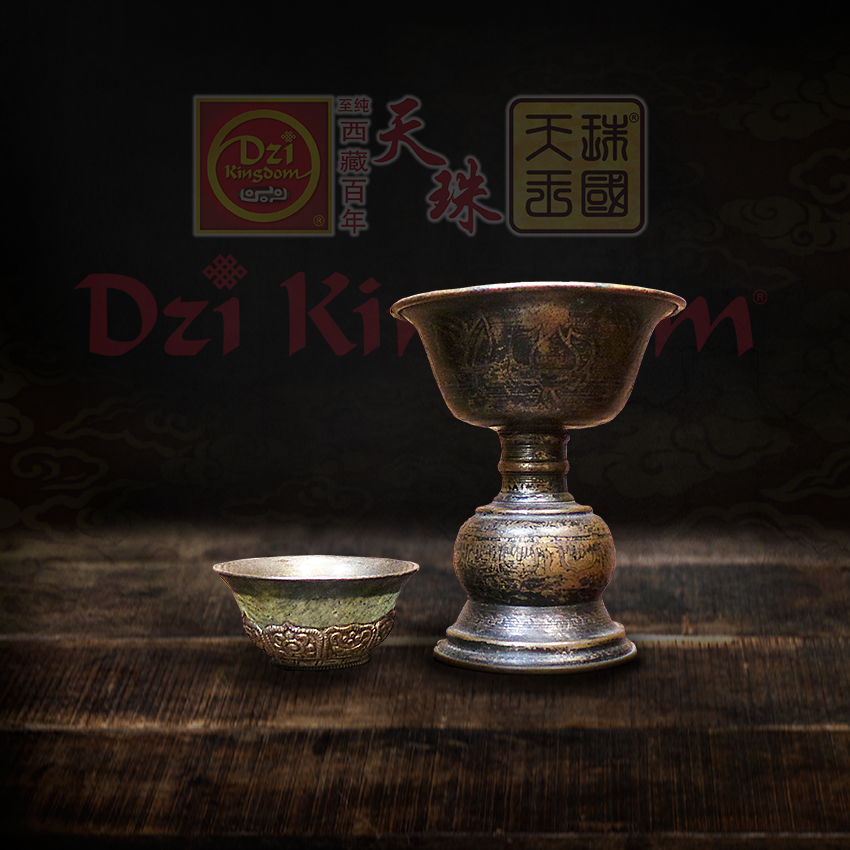 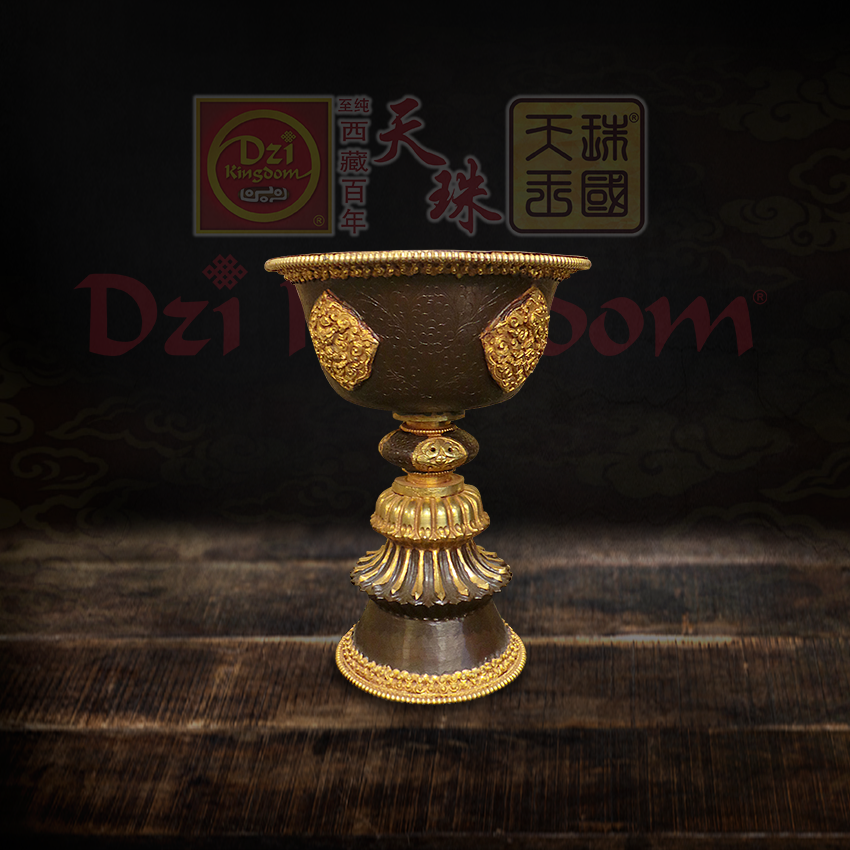 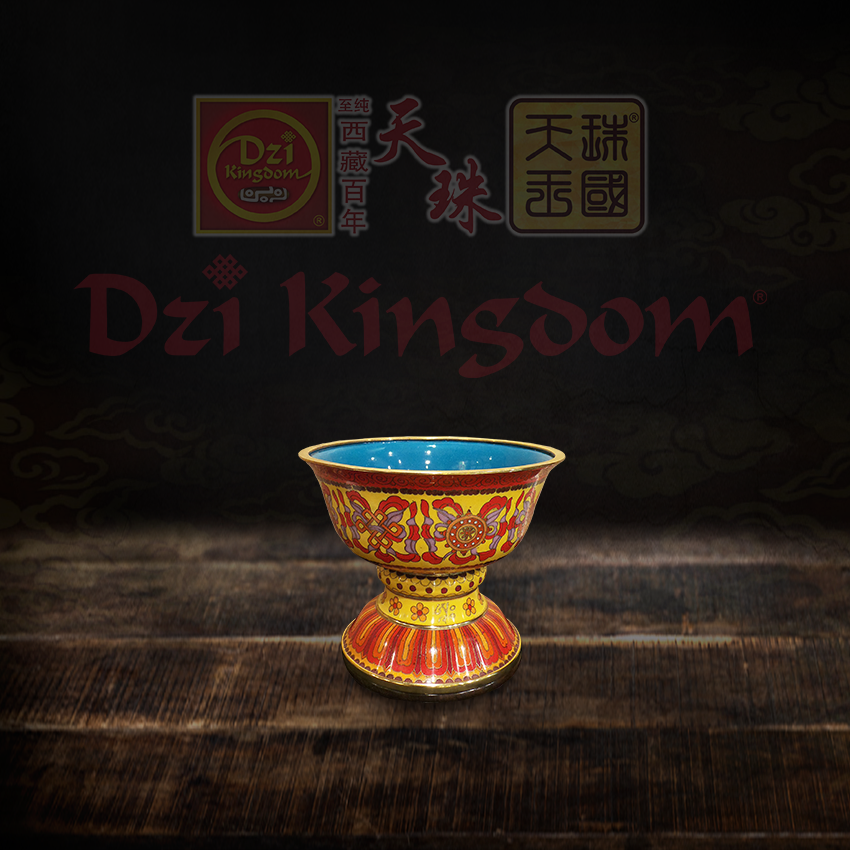 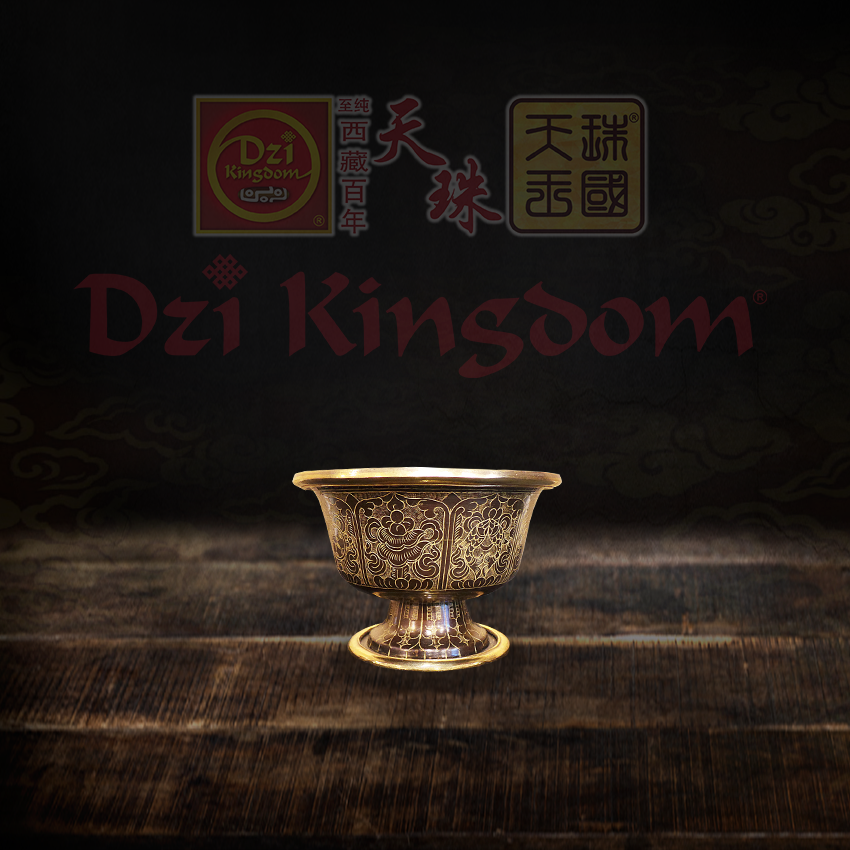 The butter lamps help to focus the mind and aid meditation.
Description

The History of Butter Lamp Festival
The Festival began in the 7th year of Yongle in the Ming Dynasty (1409). It was created by Tsongkhapa, the founder of the Gelug Sect of Tibetan Buddhism when he founded the Dharma Meeting in Lhasa on the fifteenth day of the first month of the Tibetan calendar.

According to the Root tantra of Cakrasaṃvara Tantra, "If you wish for sublime realization, offer hundreds of lights". Pilgrims also supply lamp oil to gain merit. Externally, the lights are seen to banish darkness.