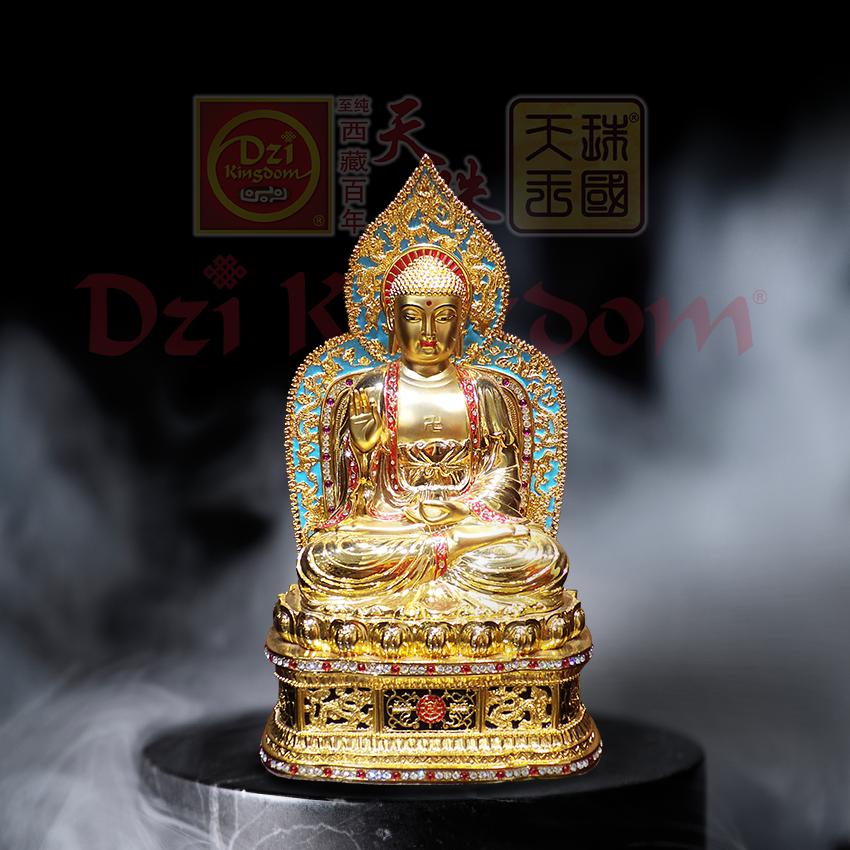 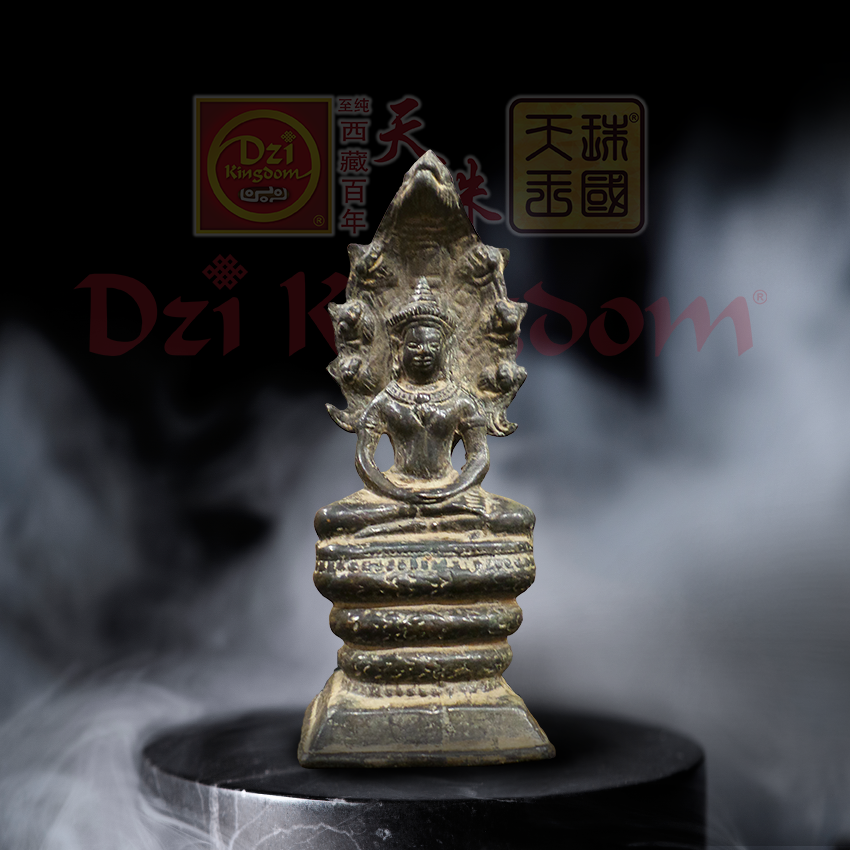 Once there was a king who was so deeply moved by the suffering of beings in the world that he gave up his throne and became a monk named Dharmakara. Eventually, he achieved enlightenment and became Amitabha Buddha, and established his Buddha-land of Sukhavati.  Infinite Light Amitabha, (Sanskrit: “Infinite Light”) also called Amitayus (“Infinite Life”), Japanese Amida, Chinese Emituo Fo, in Mahayana Buddhism, and particularly in the so-called Pure Land sects, the great savior buddha.

The essential practice in Pure Land Buddhism is the chanting of the name of Amitabha Buddha with total concentration, trusting that one will be reborn in the Pure Land, a place where it is much easier for a being to work towards enlightenment.