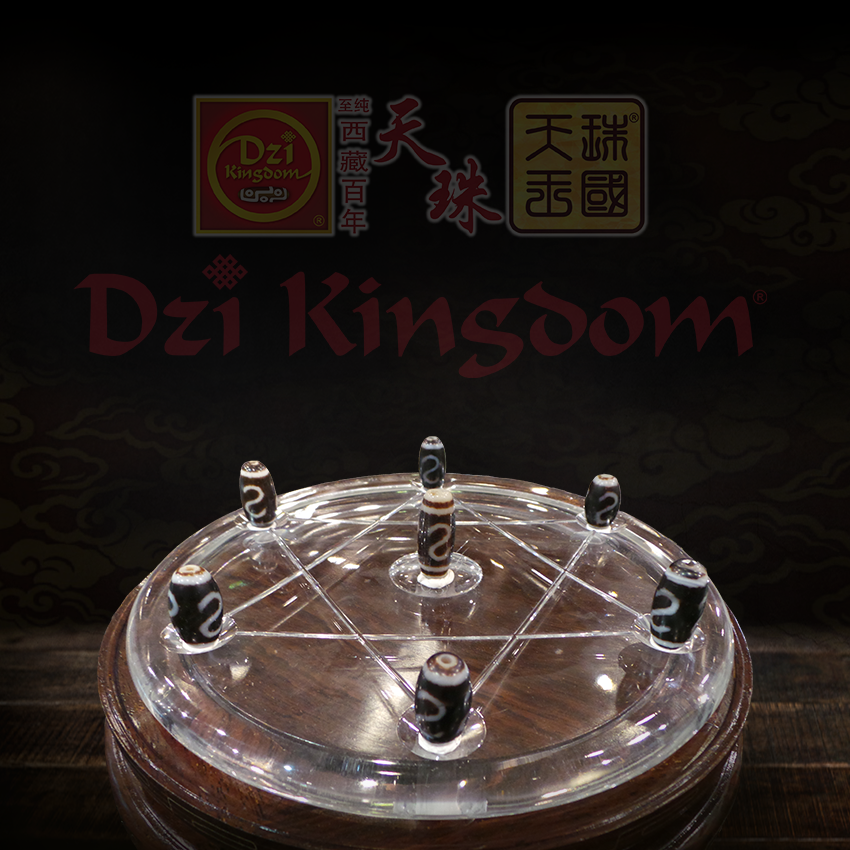 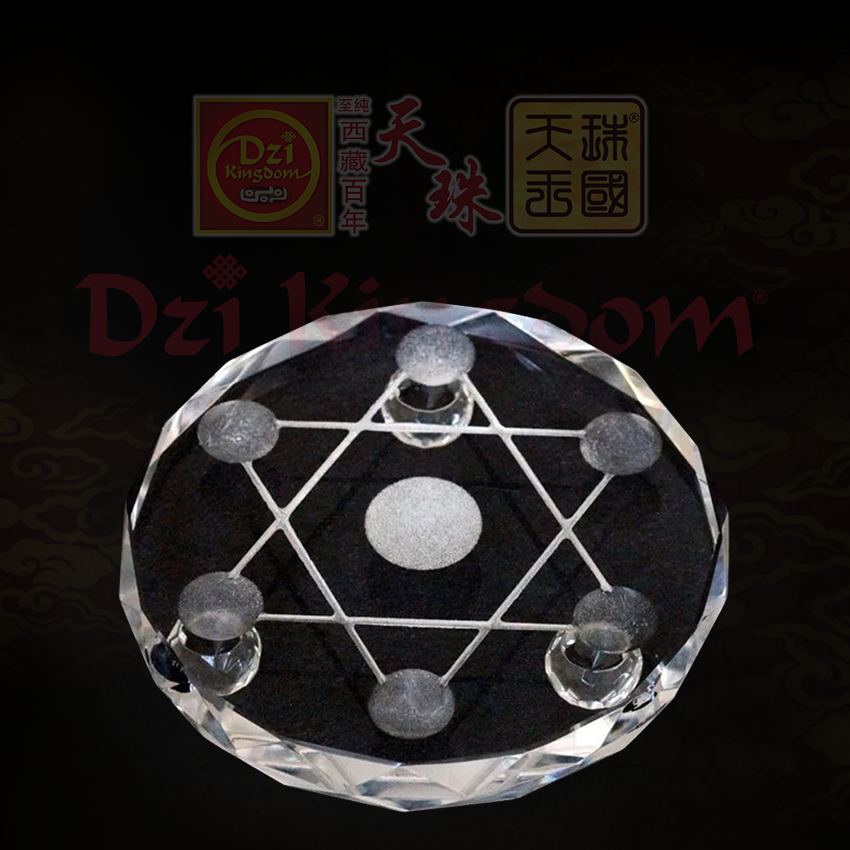 Place the Star of David on the office desk or at home. It can be placed on the bedroom table to enhance the relationship between you and your partner. If you have a cash register in your workplace, you can also place it on your counter to attract wealth luck. It is used to boost the energy of the Dzi placed on it.
Description

The Shatkona (षट्कोण) is a symbol used in Hindu yantra; a “six-pointed star” is made from two interlocking triangles; the upper stands for Shiva, Purusha, the lower for Shakti, Prakriti. Their union gives birth to Sanat Kumara, whose sacred number is six. The Shatkona represents both the male and female form, as a symbol of the divine union of masculine and feminine and as a source of all creation.  The Star of David is made up of 2 triangular which are placed opposite of each other and in Feng Shui, it is the balance of Yin and Yang energy. It seems to interlock two triangles forming a strong hexagonal structure.