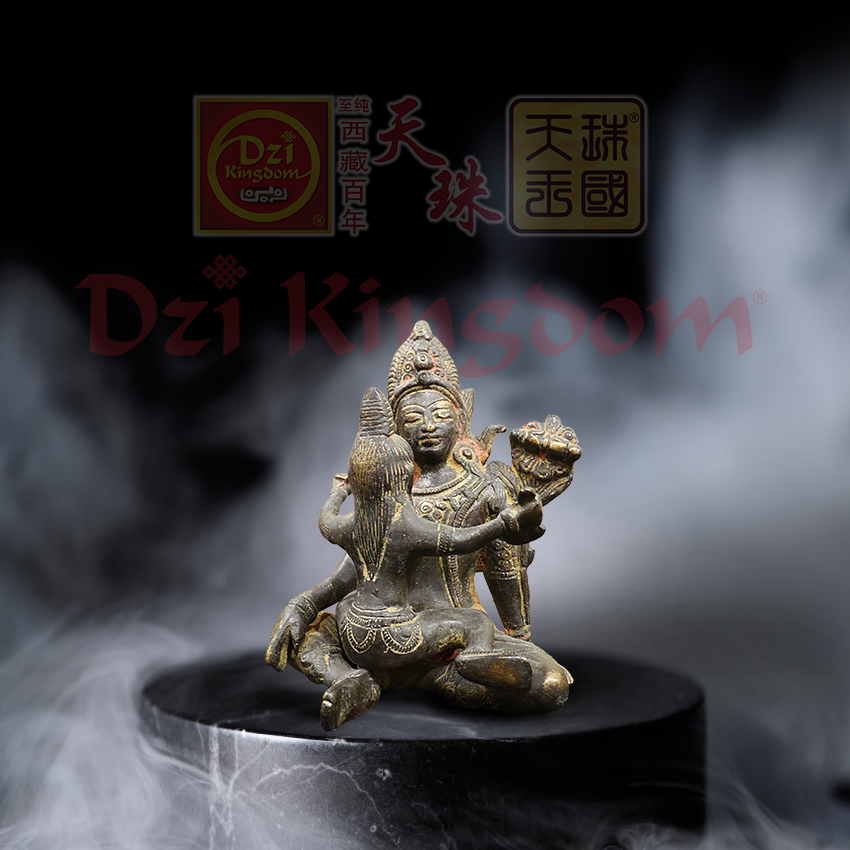 This Hevajra initiation is especially important for people who wish to practice Vajrayana seriously and for those who wish to develop a deep connection to the Dharma.
Description

Hevajra is a tantra belonging to the scriptures of Vajrayana, named for its main deity. It belongs to the Anuttara Yoga, the highest class of tantra. Hevajra is one of the so-called Eight Great Heruka deities, along with Hayagriva, Chakrasamvara, and Vajrakilaya.